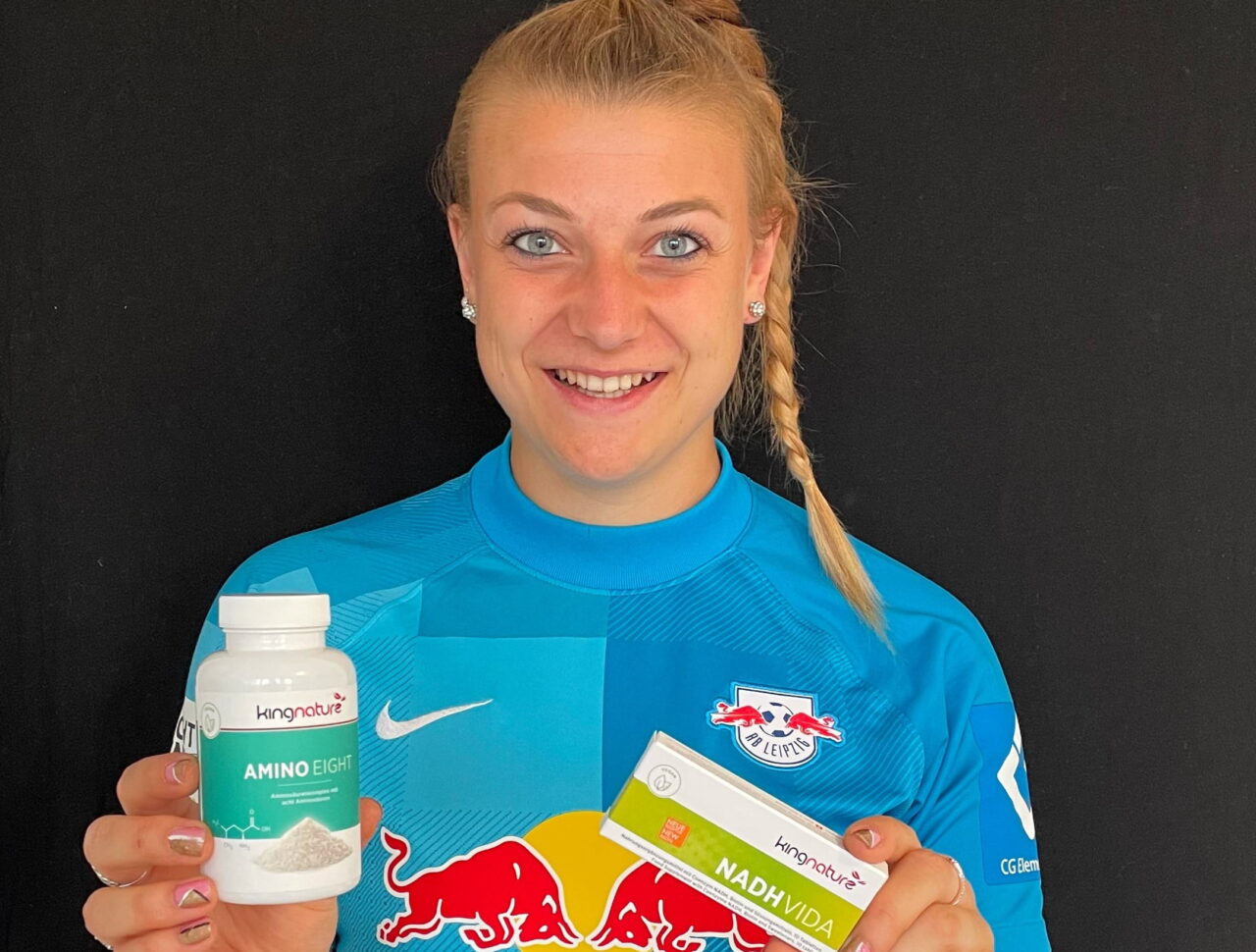 Her name is Carina Schlüter and since July 2022 she has been the goalkeeper for SKN St. Pölten in Austria. She's a member of the German national team. Her passion for the game of ball began at the age of 4 and she always enjoys football. She started playing soccer at SV Weser Leteln, where she played in boys' teams for a long time. After that she played in various German clubs at a young age before she made the leap to FC Bayern Munich as a football goalkeeper in 2019. 2021 she joined RB Leipzig for one season.