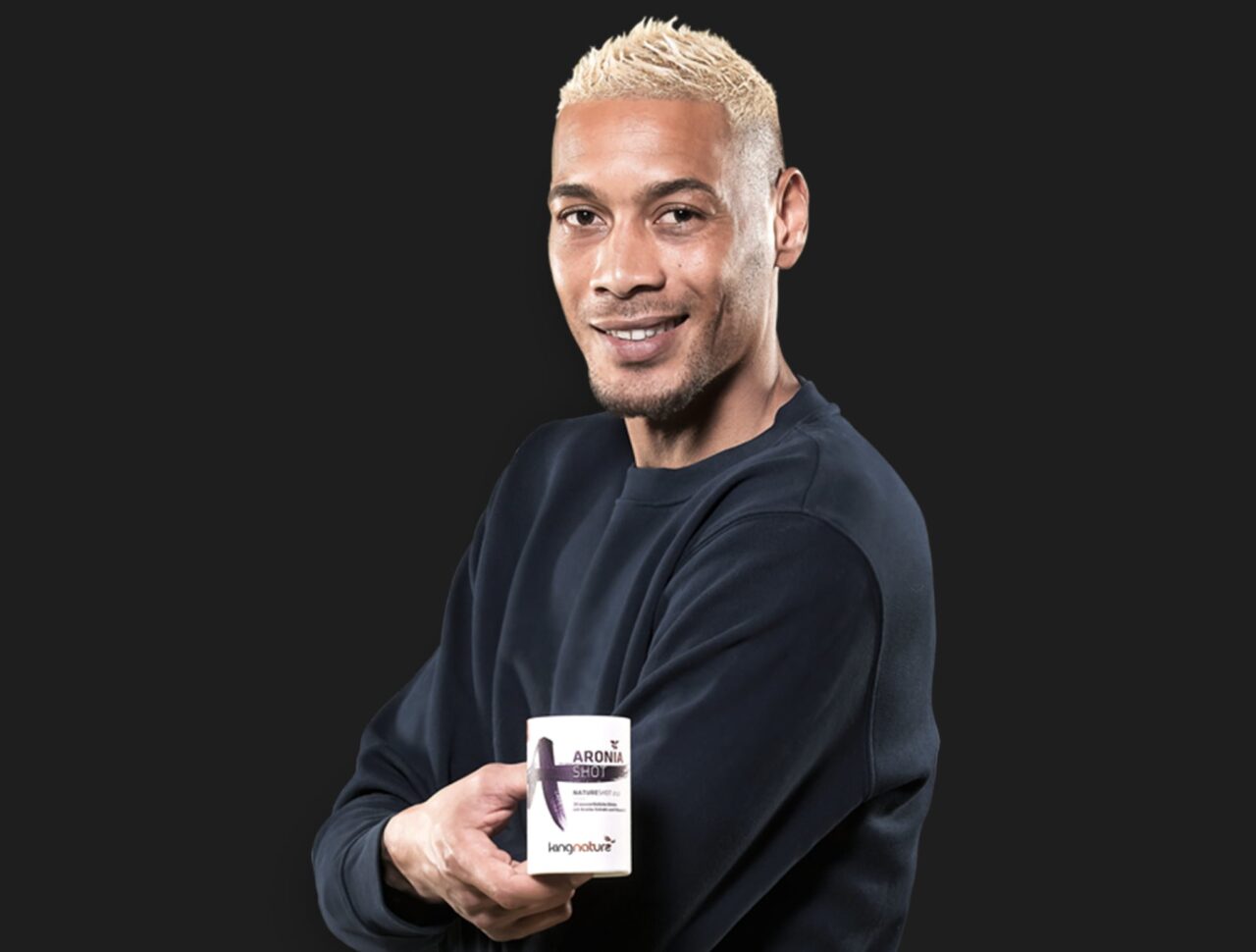 The French footballer has been under contract with the BSC Young Boys since August 2014. Before his time with the Young Boys, Guillaume played a total of five international matches for France. The talented and friendly player is a stroke of luck for Swiss football. Thanks to his two goals in Zagreb, the Young Boys took part in the 2018 Champions League season. Guillaume says about kingnature: "I like kingnature products because they're natural, honest and sustainable."